There is a spectacular new method of photographic printing on aluminum. It is luminous, crisp and weather-proof. We are no longer slaves to paper prints requiring matting, glass and frames. My photographs will be presented in this way. These photos are a small sampling of a month traveling from one end of Cuba to the other in the Fall of 2012. Most were taken with my iPhone. 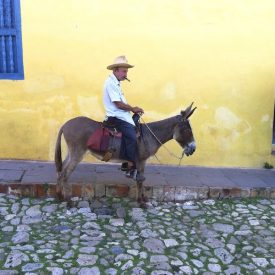 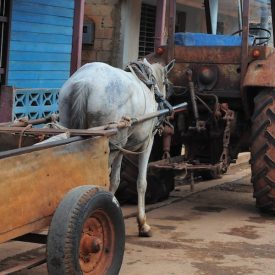 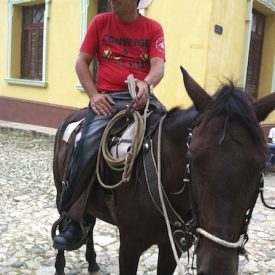 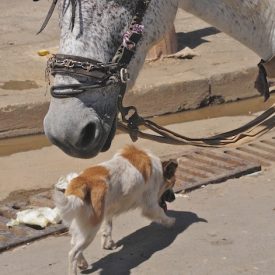 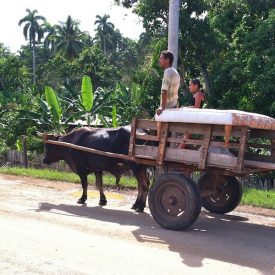 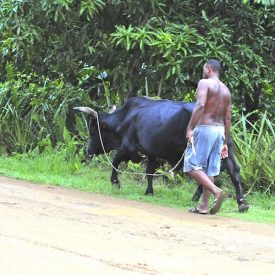 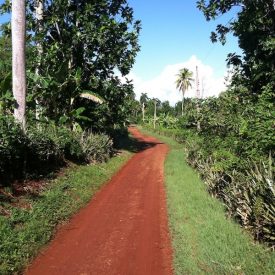 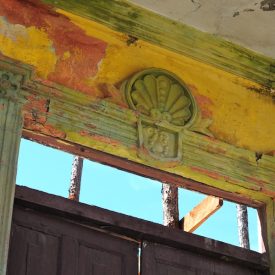 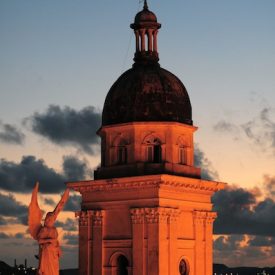 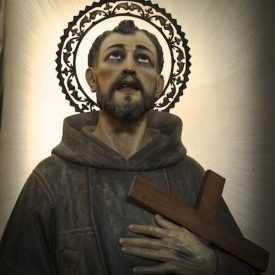 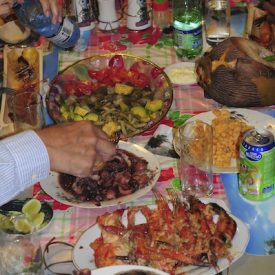 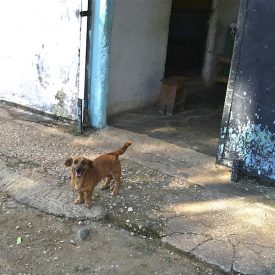 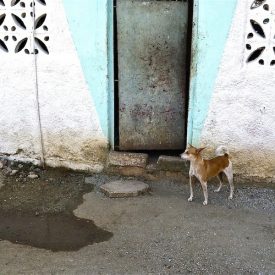 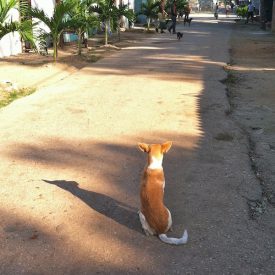 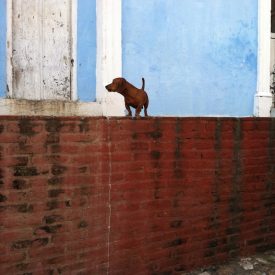 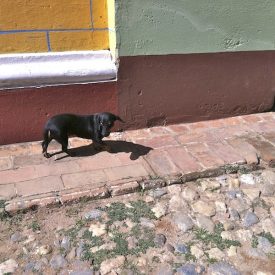 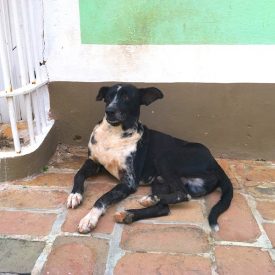 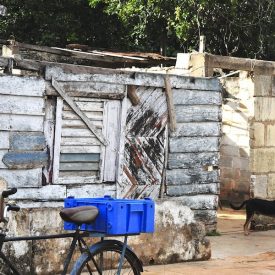 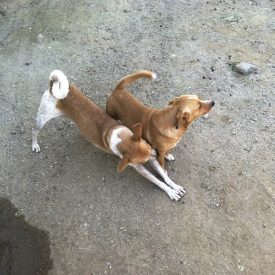 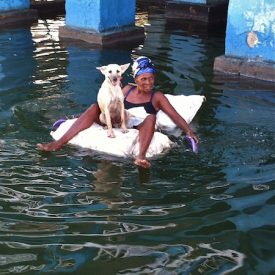 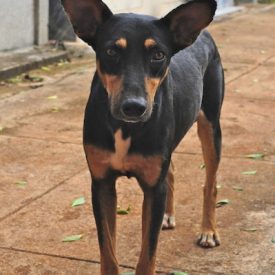 I spent a month in Cuba last Fall. A Chinese bus carried our small delegation of US and Cuban citizens on an in-depth look at the island from rainforest shrouded Baracoa on the Eastern tip of the island to the mogotes of Vinales in the West, then down to the vast wilds of the Zapata Peninsula. During the first part of the journey I gave a presentation on public art in Florida and visited numerous artist’s studios, homes and galleries. The second portion of the trip was devoted to wildlife surveys in several of Cuba’s spectacular environmental preserves. Throughout the stay there was extensive interaction with extraordinary Cubans who are leaders in the arts and sciences.
Although the culture and wildlife of the country were the initial draw; another subject became an irresistible target for thousands of iPhone snapshots. The ever-present dogs, of homogenized genetics, are at once, fascinating and occasionally disturbing. My photographic collection from Cuba includes a piece titled “One Hundred Cuban Dogs”, as well as other works revealing the close connection between the Cuban people and domestic animals. This October I will return to Cuba to visit more artists, present my artwork and attend the wedding of two friends.